Stream and an album teaser below 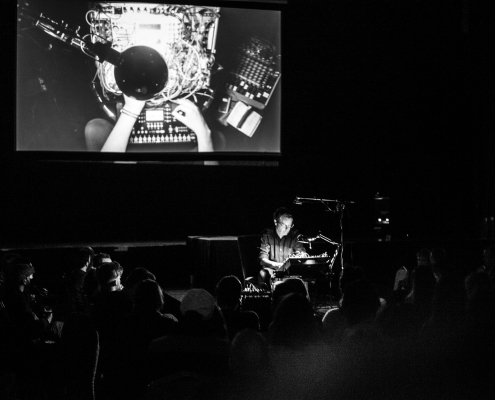 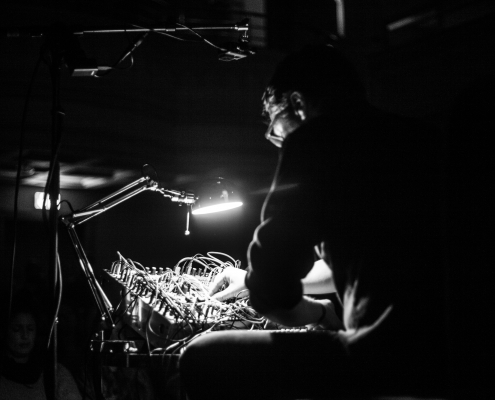 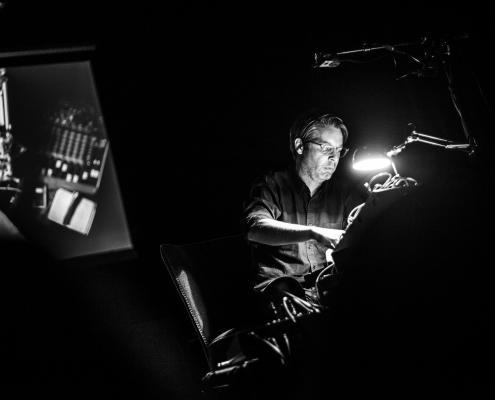 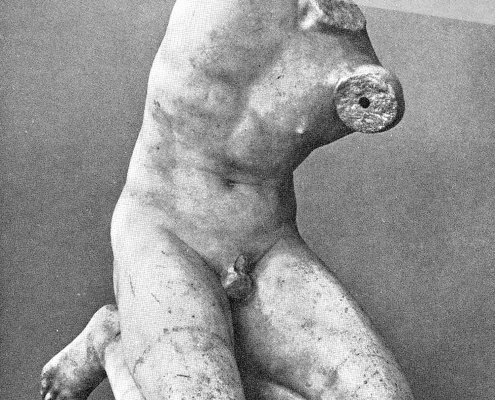 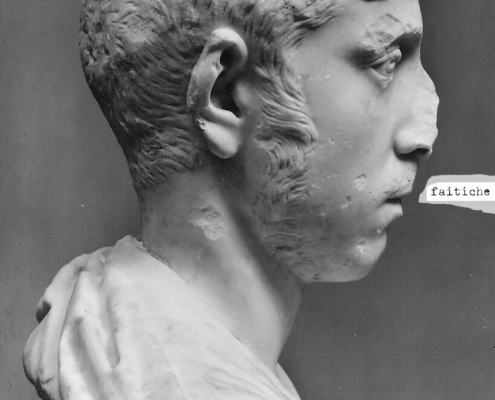 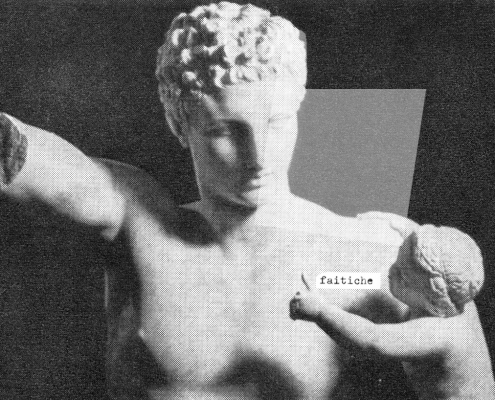 Jelinek’s works deal with the transformation of sounds, translating source materials from popular music into abstract, reduced textures. Bypassing traditional musical instruments, he constructs collages using tiny sound fragments from a wide variety of recording devices: tape recorders, digital samplers, media players and the like. The recordings are processed into repetitive loops that boil the original down to its essentials, the source material becoming indecipherable in most cases.

He began releasing his work in 1998, initially under the pseudonyms Farben and Gramm. In 2000, his sound collages played in the Young Media Pavilion at the EXPO2000 worlds fair in Hanover. Over the following years, he worked with artists like Sarah Morris and the German writer Thomas Meinecke, collaborated with the Japanese improvisation ensemble Computer Soup and the Australian jazz trio Triosk, and created audio-visual performances with video artist Karl Kliem at venues including the Centre Pompidou in Paris. In 2007, with Andrew Pekler and Hanno Leichtmann, he founded the improvisation trio Groupshow that refuses any repertoire and any limitation on performance duration.

In 2008, Jelinek established the faitiche label as a platform for his own experiments, for joint projects, and for work by musician friends. The sixteen releases to date include a collaboration with the vibraphonist Masayoshi Fujita and the work of fictional sound researcher Ursula Bogner, whose scores, drawings and writings have been presented and performed around the world. Since 2012, Jelinek has been writing and producing experimental radio pieces for state broadcaster SWR that deal with fictional identities and soundscapes. The theme of fictional and multiple identities runs through the whole of the faitiche catalogue. Under the pseudonym Gesellschaft zur Emanzipation des Samples, as Ursula Bogner, or using his own name, Jelinek’s oeuvre ranges from field recording collage to electroacoustic music to minimalistic drone. What these various works all have in common is live processing of previously collected sound material. 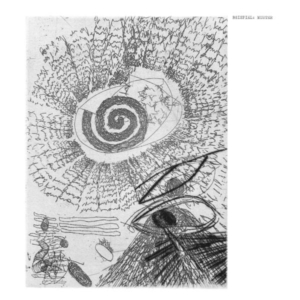 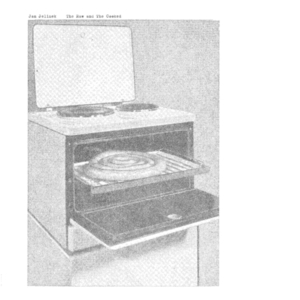 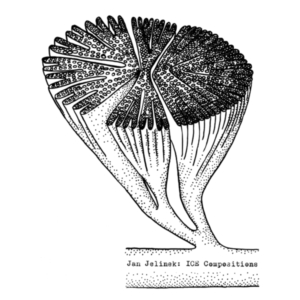 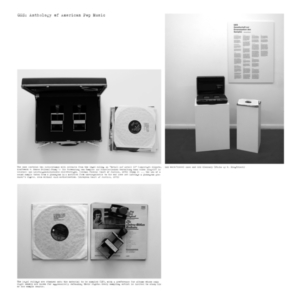 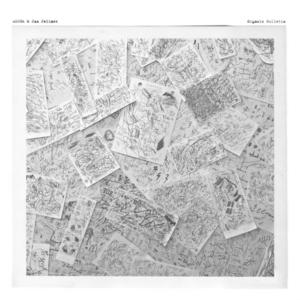 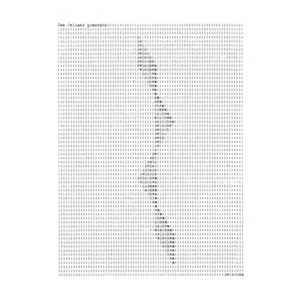 Beispiel (German for “example”, also suggests “playing together”) is a joint project by Frank Bretschneider and Jan Jelinek. They perform free electronic music, the result of spontaneous improvisations.
Beispiel’s album frees itself from the ballast of teleological semantics.

Sound collage, as much as musical composition, has been central to the Dutch electronic musician Jan Jelinek’s work from the beginning. As Farben, and also under his own name, his lustrously bare tracks helped define nineties-into-two-thousands minimal techno.

Re-Textured 2019: Five key performances
Jan Jelinek flipped the script and the light switches. Positioning his table of hardware beneath a camera exposing every turn of a knob and press of a button (as is his preferred live setup), Jelinek was as transparent a performer as he could possibly be, one step short of giving a demonstration. It’s hard to know if he leaned more experimental than usual for the show. His synth noodling featured fuzzy radio-inspired samples from his last LP, Zwischen.

…Electronic musician Jan Jelinek and Japanese composer and percussionist Midori Takada recently lit up Islington’s Union Chapel. Jelinek’s opening fifty-minute set was a wonderful cocktail of experimental electronica, like pure, sweet candy for the ears. Airy and ambient atmospherics padded out the space while a slippery, skittering rhythm emerged, looping quietly and bringing back cherished memories of his golden Loop-Finding-Jazz-Records, which is considered a classic. …

… My work is actually driven by a very simple question: What’s happening when I’m combining or confronting one material with another one? It’s like a chemical reaction: Sometimes two rather uninteresting audio recordings start shining in combination. Also I wouldn’t call it deconstruction – its much more a banal: creating interrelations. …

Can you talk about where your focus is currently going with your music?

JELINEK: Perhaps this is my major problem: Too many projects and too many ideas which interfere a major focus. I always find it more attractive to develop ideas instead of realizing them. Once the idea is manifested, I feel pretty often that there is no need the materialize it. But nevertheless, I just finished a new album – based on radio piece which I have written for German radio SWR this year. Album and radio piece is called ‘Zwischen‘ (Between). It gathers twelve sound poetry collages using interview answers by public figures, like Yoko Ono, John Cage, Lady Gaga etc. Each collage consists of the moments between the spoken words: pauses for breath and hesitations in which the interviewees utter non-semantic sound particles. So this album will rather be sound experiment than music, I guess.