Brittle (2021) for electronics, performed and recorded by Electric Indigo 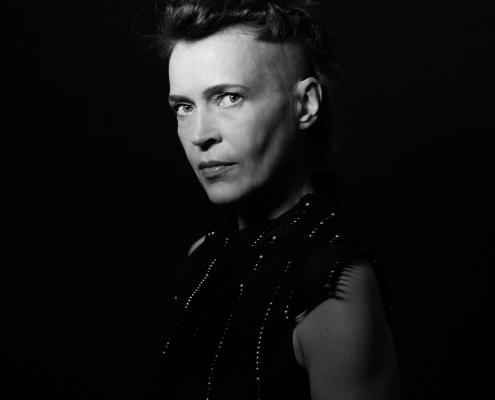 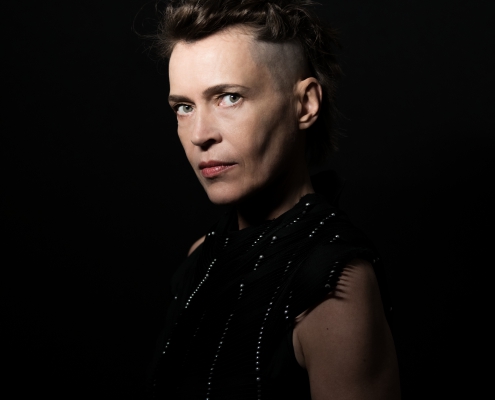 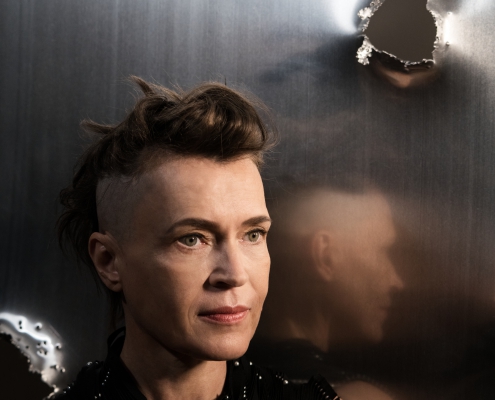 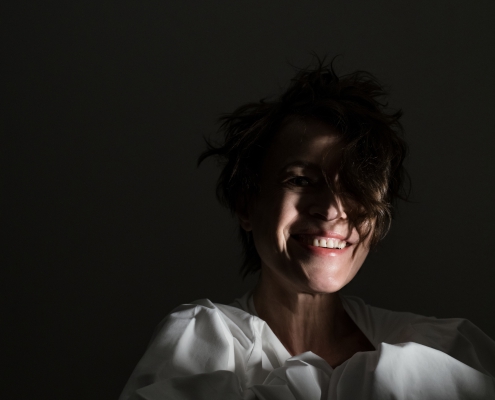 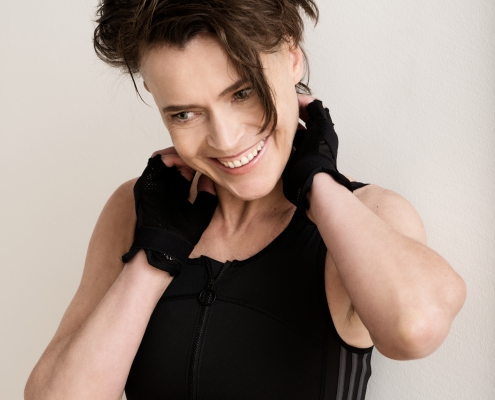 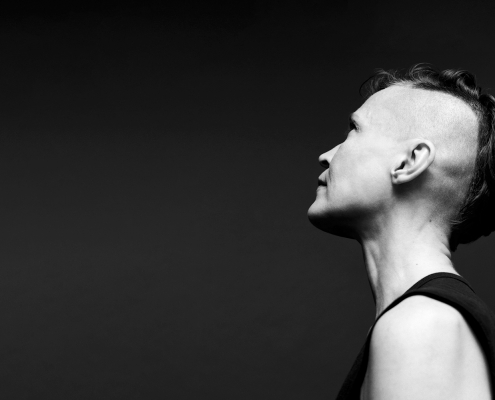 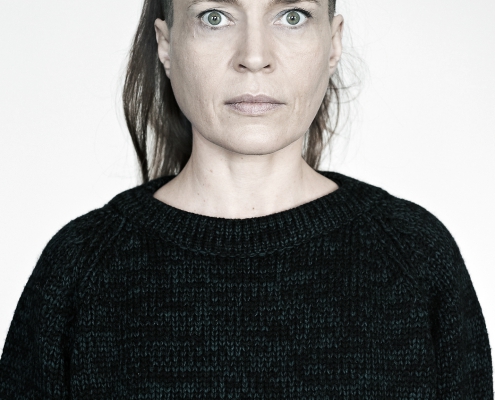 Electric Indigo, DJ, composer, musician, has performed in 45 countries across Europe, Asia, and the Americas. She represents an intelligent and distinguished interpretation of techno and electronic music. Her DJ-sets are characterized by a wide variety with a clarity of vision and a depth that comes from a deep understanding of the music and the art of DJing. As a composer and musician, she creates music for concert spaces and clubs, and occasionally for stage plays and short films. In her compositions and live performances, she emphasizes the spatial placement and precise structures of subtly elaborated sounds, often generated with granular synthesis. Her new album “Ferrum” was released on Editions Mego in March 2020. The Republic of Austria awarded Electric Indigo the Kunstpreis Musik 2020.Electric Indigo started her DJ career in Vienna 1989 and lived in Berlin for three years [1993-1996] to work at the legendary Hard Wax record store. In 1998 she founded female:pressure, the international network for female*, non-binary and transgender artists in electronic music that was awarded with an Honorary Mention at Prix Ars Electronica 2009. Her compositions premiered at festivals like Wien Modern, CTM and Heroines of Sound. Electric Indigo’s debut album “5 1 1 5 9 3” came out on Imbalance Computer Music in spring 2018. Amongst other awards, she received the “outstanding artist award Musik 2012” in the category electronic music and computer music.Important works include multichannel compositions like “Structuring Contours” – premiere at Klangspuren Festival 2011, “Chiffres” – premiere at e_may / Wien Modern 2012, “109.47 degrees” – premiere at Dunkle Zeiten Festival 2014, “MORPHEME” – premiere as audiovisual multichannel concert together with Thomas Wagensommerer at CTM Festival 2015, “Hierarchy Glitch” a commissioned work for Klangforum Wien, together with Vessela Dantcheva – premiere at Eclat Festival, Stuttgart, 2019, “Ferrum A/V” – premiere of the audiovisual surround sound concert at musikprotokoll, Graz, 2020, and “Brittle” – commissioned by by “Fragility of Sounds” 2020, funded by the Austrian Science Fund [FWF]. 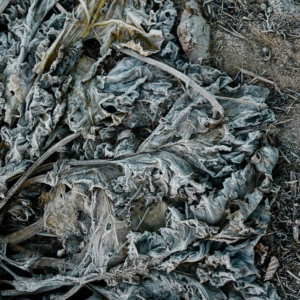 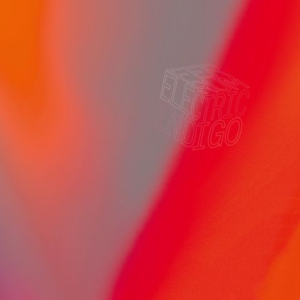 Ferrum 2LP is out March 13, release by Editions Mego

Ahead of the RA showcase at this year’s 20th anniversary, we’ve uploaded excerpts from sets by Christian Carrière, Electric Indigo and T. Gowdy.

What are your biggest influences, in- and outside of techno, in your style and which artists do you like?
I’ve started playing funk, jazz and hip hop in a small club in my city, Vienna, soon realizing that, apart from the old records, I didn’t like the new hip hop releases so much anymore. I was into 70’s stuff and kept playing records from this time, as they were a guarantee. But contemporary music was missing. Then house and techno came, and it was an epiphany! These two styles may sound unrelated, but hip hop and techno do have many parallels, maybe not so easy to catch. I enjoyed immediately the new sound. Apart from this, funk has been always present in my style because it’s a genre that surprise you, unpredictable and fun! I am also a huge Beatles fan, in particular of the less common stuff: Number 9, for example, has been a big inspiration for me. I love trippy music, with long loops, monotonous sounds, because they can bring you on a different level, it’s almost like meditation…

“Our 10 favourite releases from March”

“The atmospheres are restrained and industrial, but within them she constructs fascinating depths of field.”

“While unremittingly greyscale in tone and minimalist in structure, 5 1 1 5 9 3 still possesses a depth of colour and striking variation of pattern within those parameters.”

“a diverse haven of crunching, pulsating, warped noises and offbeat rhythm patterns that trying to keep track of every blip and twitch will make your head spin.”

The female:pressure FACTS Surveys are landmark pieces of work, with an international team researching and analysing data from a multitude of electronic music festivals. This year’s survey, available on the female:pressure site here, and also as a PDF, brings some positive news.

We spoke to Electric Indigo (Susanne Kirchmayr), female:pressure founder, DJ, composer, and musician, about the survey results and her recent experiences.

It’s somehow fitting that the single phrase from which every single heavily abstracted sound in this new work by Susanne Kirchmayr (as Electric Indigo) was drawn is “To let noise into a system is a kind of fine art in both cybernetic terms and in terms of making music, too.” Live coding, software-based processing and manipulation, digital concrète and synthesis, and other techniques one often sees in this area are all approaches that consist of both precise interaction on the part of the artist and volatile unpredictability on the part of the “instrument”—in other words, no matter how meticulous and antiseptic a piece of computer music is, some “noise” must always be “let… into the system.”