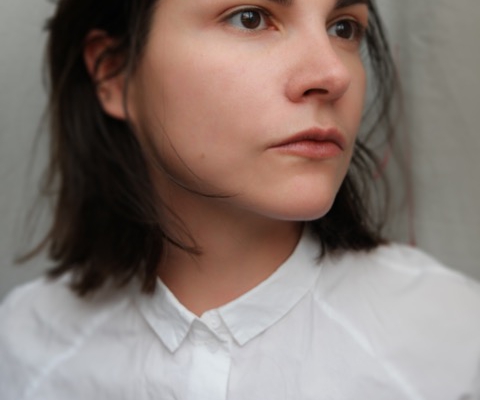 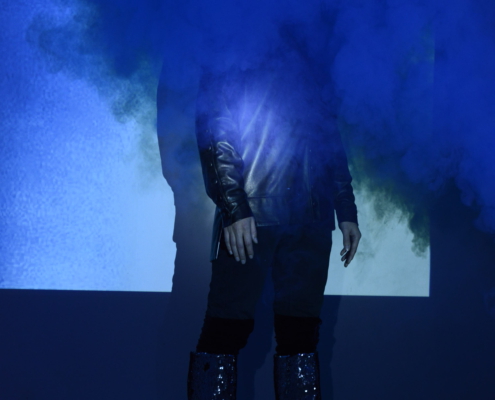 Natalie Beridze is a Georgian music composer and songwriter. Beridze was born in Tbilisi, Georgia in 1979. After graduating from college she started making short films and music videos. Her video “Game” received the 2nd price at Oberhausen short film festival in 2002. Shortly after Natalie started focusing on music, ultimately becoming a full time composer.
She landed a record deal in Germany and moved to Cologne until 2008 and produced music under the artist name TBA.
Natalie Beridze is known as first female electronic music artist from Georgia, having released music in Europe on Max.E, Monika Enterprise, CMYK, Laboratory Instinct, Chainmusic, DADO Records and Apollo Records.
In addition to her solo projects she has collaborated with artists such as Thomas Brinkmann, AGF (Antye Greie), Gudrun Gut, Joerg Follert, Marcus Schmickler, Nika Machaidze aka Nikakoi, Ryuichi Sakamoto, Gacha Bakradze.
Besides her contribution to Georgian electronic music and song writing, Beridze works on compositions for acoustic instruments, orchestra and choir. Some of her piano pieces were performed by Georgian-Swiss pianist Tamro Kordzaia and Swiss-born Vera Kappeler.
Beridze currently lives and works in Tbilisi, Georgia.
She teaches at CES (Creative Educational Studio) song-writing and music production class.
Since 2013 Beridze has been working in Georgian internet and cable television about culture, called Artarea TV, where she runs her weekly show, called Live @ Twilight.
The show aims to create a contemporary Georgian composer’s anthology. Every Friday evening, Beridze invites a new composer to perform a live set, which is filmed and later aired on cable TV and internet.
Her solo album “GULIAGAVA” has been released on monika enterprise, the label of Gudrun Gut. In 2022 we are seeing two new releases on the Australian label Room40 by Lawrence English: In July “OF WHICH ONE KNOWS” and in August “IN FRONT OF YOU“.

Natalie Beridze is performing internationally, both as a solo artists or as a member of the open artist collective which was created by Gudrun Gut, Monika Werkstatt.

Of Which One Knows
by Natalie Beridze
release July 2022 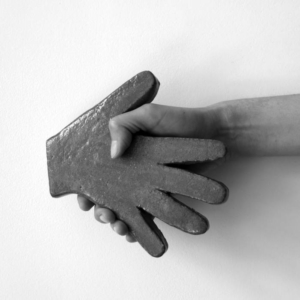 Of Which One Knows out in July 2022 released by room40

Natalie has been at the forefront of Tbilisi’s explosive arts scene since the mid-90s, when she became a member of Georgia’s first multimedia collective, Goslab. Through it she met pioneering local artists, producers and composers who introduced her to the world of visual arts and electronic music. At the time, being an artist wasn’t just unorthodox, it was out of the question. “We really struggled as artists,” she says. “We were lucky that we survived those terrible times of war. We had no electricity, lack of food, but we were young and having a good time. We had an island where we could do our own thing and just survive.”

The 33-minute compilation, which features Irakli alongside five other Georgian artists, impresses with a wide range of well-executed pieces. With towering pads and airy distortion, “Mentors,” from Rezo Glonti (AKA Aux Field), is the record’s most upbeat moment, while Irakli’s aptly titled “Forgotten Melodies” is its most melancholy, with a wandering minor-key synth line that’s built to go on forever. Natalie Beridze TBA’s “Waves Future” weaves glimmering tones, stormy rumbles and glitchy sound design into a mini-epic that brings to mind the futuristic vibes of Alva Noto’s Xerrox series.