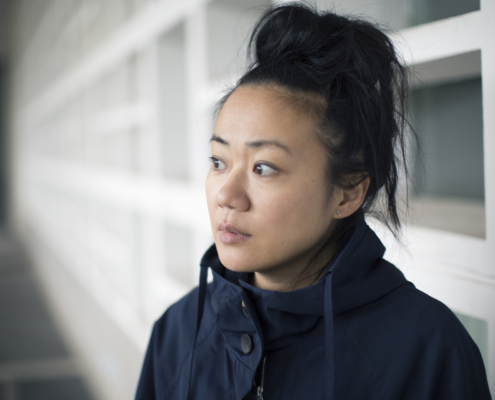 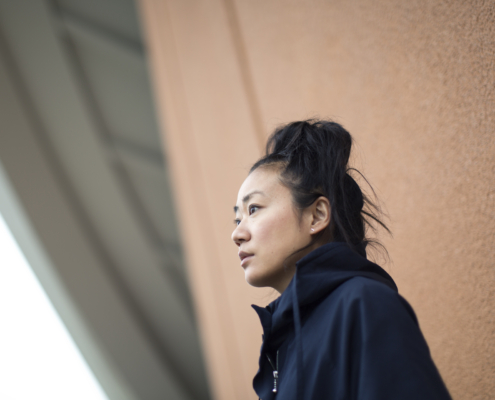 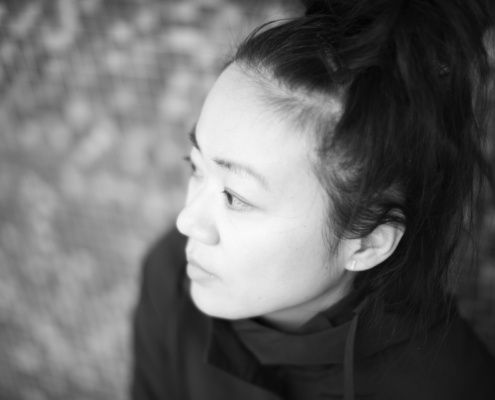 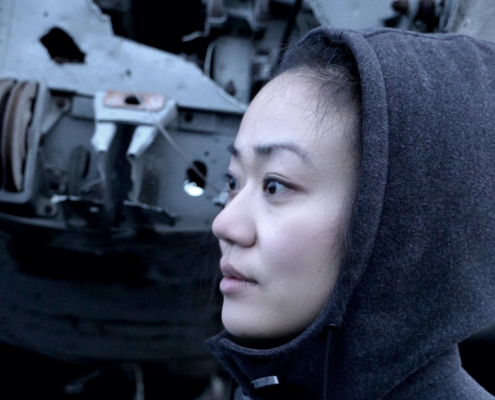 Midori Hirano is a Japanese musician, composer, sound artist and producer, born in Kyoto and based in Berlin since 2008. At the age of five Midori started to play the piano and later studied classical piano at the university.

She began releasing her works in 2004 under her own name, and her official solo album „LushRush“ was released by noble records in 2006. With her second release, “klo:yuri”, she developed further into sound research, receiving critical acclaim from various medias of the world including TIME magazine , BBC radio, and FACT Magazine and such.
After her relocation to Berlin in 2008, she started her other solo project MimiCof and released the first two albums on PROGRESSIVE FOrM, then the third album „Moon Synch“ on The Notwist’s Alien Transistor label.

Under the moniker MimiCof, Midori melds detailed rhythmic patterns with swirling melodic soundscapes, exploring the intersection between the natural and the artificial. She has released seven solo albums in total and performed at events such as Boiler Room Berlin, Club Transmediale, Heroines of Sound Festival, Rotterdam International Film Festival and L.E.V. Festival.
She joined the first series of the compilation “SICHTEN” which is curated by Frank Bretschneider, and has been released on raster in 2018.

Her EP „Mirrors in Mirrors“ by Australian label Daisart has been released in 2019, followed by the album „Invisible Islands” on the Berlin based label Sonic Pieces in January 2020. 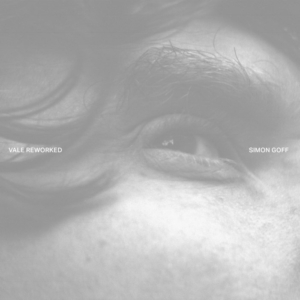 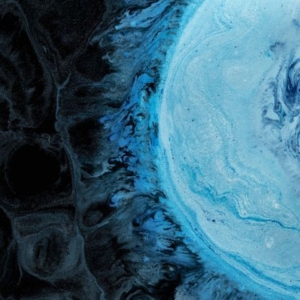 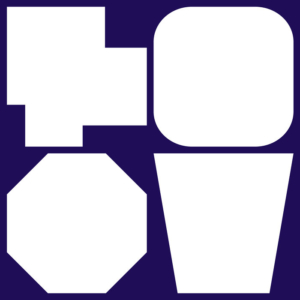 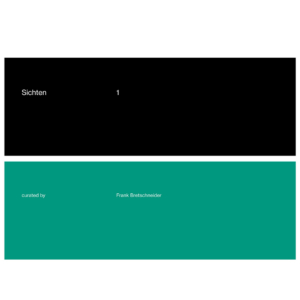 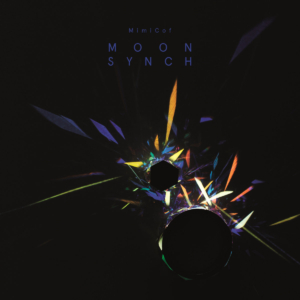 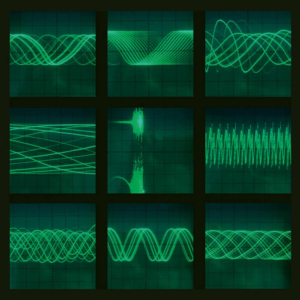 released via Karlrecords in June 2022

The experience of ‘Invisible Island’ almost feels voyeuristic, as though we’re watching from a distance a play of emotions fleeting across someone else’s silent face, morphing from melancholic introspection to pangs of cutting anguish and, eventually on the B-side, a sense of breezy relief and resolution that comes through as the bitterness of the A-side subsides like night to morning.

Invisible Island is an album of rhythm, both concealed and obvious, with a gentle, undulating motion underlining the whole experience. Rhythms take the form of repeating piano lines, obtuse electronics, or a dull, continuous thumping – the sound of a heartbeat. Fluctuating drones, warbling and wobbling as if on a stormy lake, help to expand the album.

This track, a preview of Midori Hirano’s forthcoming album, Invisible Island, does crazy things to whatever space I’m in. It’s playing on my laptop, and just as I succumb to its warpy pleasures, it pulls some sort of widescreen magic trick and places sonar pings — half nextgen submarine, half ancient cetacean — as if they’re far far away from me: across the room, down the hall, in another dimension entirely.

Beginning to play the piano as a child, Hirano found herself unable to assimilate into the hierarchical structure of Japanese musical education, and soon began creating her own piano compositions, later working with electronic equipment.

Existing in “a soundscape filled with exotic fruits that fall from invisible trees”, Invisible Island explores “fond memories of lost or unknown places and people”, shares the label.

Berlin-based musician Midori Hirano weaves gossamer pianos with classical, ambient and electronics in her ethereal debut Mirrors In Mirrors. Written, produced, recorded and mixed entirely by Hirano, across its 7-tracks she employs piano alongside synthesisers and effects with a deft touch. A delicately nuanced, multi-layered, sonic prism to reflect inside of. – GH

“In the end, “Rolling Moon” imagines the water trapped below the surface, sustaining life, reflecting H.G. Wells’ visions in The First Men in the Moon.  As the leaves begin to fall, exposing the sky, Minor Planet provides a perfect score for stargazing.”

“Rich and colourful, the third solo album from Japanese sound artist Hirano is an investigative exploration into contemporary minimalism.”

“Its ambient textures and gentle piano melodies are all but guaranteed to make you dream about the far reaches of our universe.”

“her productions are based around the use of traditional instrumentation – piano, strings, voice – and augmented with often subtle electronic processing and digital samples creating a rich, rolling sound that is at once warm and melodic while  tracing unexpected musical trajectories.”

“Dealing with both acoustic and electronic instuments requires continuous trial and error. But in these days, thanks to the expanded possibilities of what software and hardware can do, I can experiment with various mixing methods. And the only thing that matters in the end is that different types of instruments sound tight-together.”