Why Is It They Say A City Like Any City?
LP is out February 2022, released via Karlrecords

live / Peru, based in Berlin, Germany

Why is it they say a city like any city RIDER

Why is it they say a city like any city RIDER 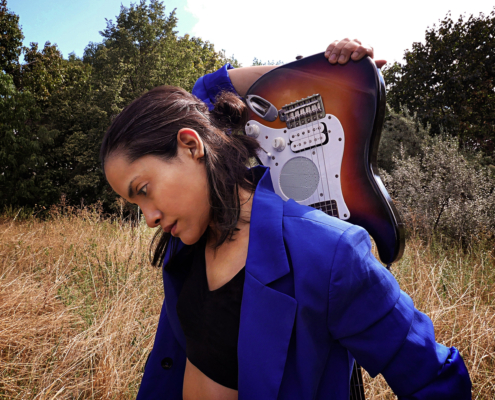 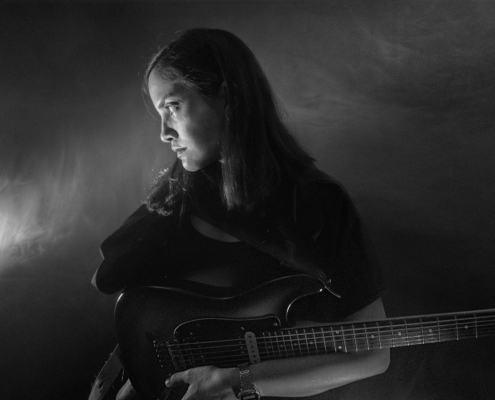 Alejandra Cárdenas Pacheco (also known as Ale Hop) is a Peruvian-born artist, researcher, and experimental musician based in Berlin. Her body of work includes live shows, record releases, sound and video artworks, research on sound and technology, and original music for film, dance and theater projects.
Her live performances merge the physical qualities of music with raw emotional states and unorthodox instrument procedures. She builds layers of sounds by blending a complex repertoire of guitar techniques processed by synthesis devices, to create a music of deep physical intensity.
Ale Hop began her career in the 2000s in Lima’s experimental and underground scene. In 2012, following several years of taking part in different pop and electronic bands, she finally started her solo project after performing alone for the first time in Boiler Room, during her residence at the Red Bull Music Academy New York.
Her studious approach to the subjects covered in her albums and pieces is constantly informed by her background as a researcher. She completed a BA in Art History, her master’s in Sound Studies, further studies in History of Science and Technology, and is currently pursuing a PhD at Berlin University of Arts. She also co-founded the Berlin-based festival Radical Sounds Latin America (of which she was co-curator from 2019 to 2021) and, nowadays, directs the publication Border-Listening/Escucha-liminal and the editorial platform Contingent Sounds, which facilitate critical discourses, and artistic research on listening.
Ale Hop has performed, screened and exhibited work internationally at institutions and festivals, such as Unsound Krakow (2022), CTM Festival (2022), Haus der Kulturen der Welt (2021), New York’s Museum of Arts and Design (2021), Australia Independent Film Festival (2021), Stockholm City Film Festival (2021), Stedelijk Museum Amsterdam (2020), Somerset House Studios (2019), Heroines of Sound (2019 and 2021), MALBA Latin American Art Museum of Buenos Aires (2015).

Ale Hop
Why Is It They Say A City Like Any City?
February 2022 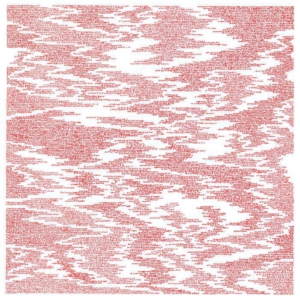 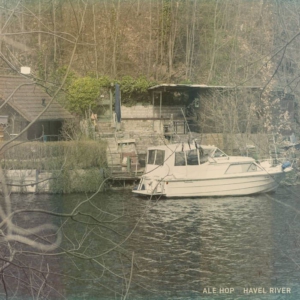 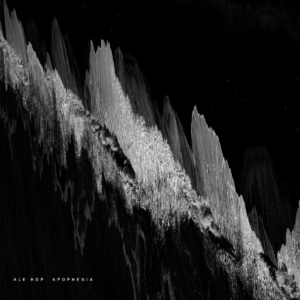 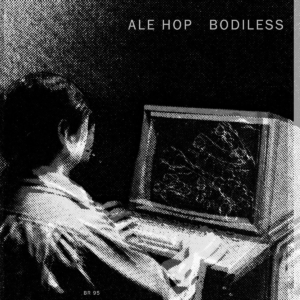 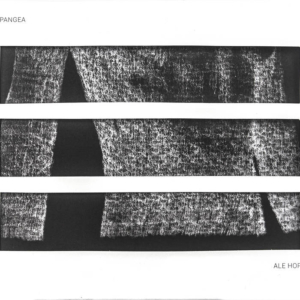 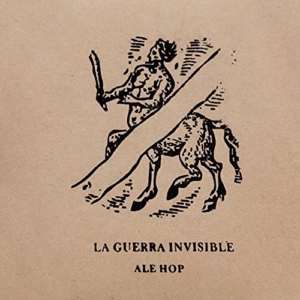 Ale Hop
Why Is It They Say A City Like Any City?
released via Karlrecords
February 2022

Why Is It They Say A City Like Any City? LP is out February 2022, released via Karlrecords

“Coming from the interesting underground scene of Lima, Alejandra Cárdenas spent years playing in pop and post-punk fields until, in 2015, she moved to Berlin, her current headquarters of operations. There she has rooted her most personal, ambitious and mutant project of hers, the one that hides under the mask of Ale Hop.”

“it is a full opera in five-minutes, a clamoring, disorienting and entrancing scientific study that challenges noise music’s usual penchant for improvisation. It is meticulous and dizzying, a medicinal tune that will surely take multiple listens to fully grasp.”

“Ale Hop’s production is noisy and brave, but also finely textured and detailed enough to make active listening feel imaginatively vivid and participatory. (…) The Life Of Insects is the most original sounding album I’ve heard of late, and the most controlled and musical application of noise I’ve experienced in a long time”

“I wanted to contribute to the conversation around women pioneers of electronic and electroacoustic music in this mix, showing the Latin American composers’ elegance and complexity around the 1960s, 1970s, and 1980s. These works are in dialogue with the avant-garde movements of the twentieth century, but they are not simply reverberations from the Anglo-European traditions; they condensed a unique and particular spirit.”

At the other end of the spectrum, Ale Hop’s Bodiless showcases an omnivorous pop experimentalism, combining elements of noise and washed out electronica with bursts of dancable, post-punky synth pop.

Ale Hop consciously interrogates an unsettled notion of self in Bodiless. The release’s title is especially befitting for music that detaches itself from any stable sense of presence while at the same time totally suffusing itself with identity. These songs do not seem to want to fix themselves into tidy completion, instead, they explore extraterrestrial forms—at once familiar because of our narrativizing efforts, but still a bit fantastical and speculative and conspiratory. Full of an inherent unknowing, which she embraces.

I met this artist Ale Hop when we played a club in Peru a couple months ago. I don’t usually have such a strong physical response to music when I’m tired on tour in a crowded club vibe, but her show was so loud and overwhelming, and the energy was amazing in the room. Her singing feels pleasantly demented and free in a way I like.

“The Peruvian artist and musician compiles some of the music that has inspired an upcoming live performance with cajón player Laura Robles.”

As Ale Hop, Peruvian-born Alejandra Cardenas composes electronic and electroacoustic music that adds influences from noise, pop, avant-garde and ambient to an unorthodox repertoire of techniques for electric guitar and live sampling devices. Always pushing the boundaries of artistic and sonic exploration, Ale Hop creates a sonic vocabulary of astonishing intensity. Distortions combine to create a complex layer of atmospherics. In addition to her solo projects, Alejandra Cardenas has composed scores for film, dance and theatre projects, and she has done research on art, sound, decolonial thinking and technology. She is also the editor of the academic publication Border-Listening/Escucha-Liminal and co-organiser of the festival Radical Sounds Latin America.